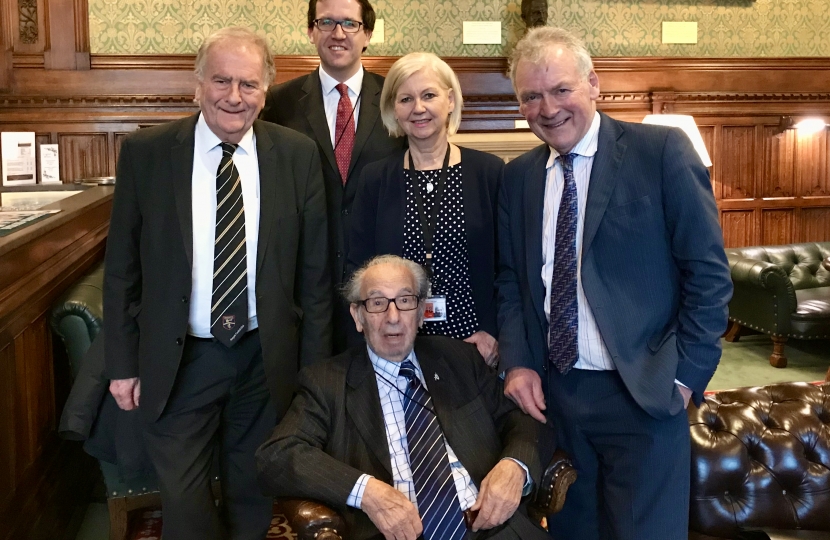 Votes for Life as an issue goes all the way back to the 1980s when Norman Tebbit was Chairman of the Conservative Party and David Smith OBE oversaw newly created Conservatives Abroad. The increased pressure for enfranchisement of British citizens living and working outside of the United Kingdom lead to the Representation of the People Act 1985 which gave them the right to register to vote in their last UK constituency. A revised Representation of the People Act 1989 extended this right to 20 years.

In 2000, Labour shrank this franchise by lowering the time Britons working, studying, and living abroad have before they cease to be eligible to vote in General Elections. Conservatives Abroad has long strived to help abolish this unfair and arbitrary decision, the so-called '15-year rule' so as to create the optionality of voting for all British citizens regardless of where they live.

The Conservatives Abroad Team* has worked with a succession of MP's and Ministers for Constitutional and Political Reform (and related mandates), from MP's Sir Roger Gale, Philip Dunne, and Sir Geoffrey Clifton-Brown to Ministers Mark Harper MP, John Penrose MP, Chris Skidmore MP, Chloe Smith MP, Kemi Badenoch MP, No 10 Special Advisors Sheridan Westlake OBE and Stephen (now Lord) Parkinson of Whitley Bay, to achieve the abolition of this rule, in order to achieve Votes for Life.  Conservatives Abroad have also worked with Peers such as Lord Lexden, Lord Norton of Louth and Lord Taylor of Holbeach, and many others, to extend the franchise to those among the over 5.6 million Britons living abroad to whom the 15-year rule applies.

Earlier efforts to abolish the 15-year rule (or to pave the way for this through boosting registration of voters and through efficiencies in electoral administration) came close but, for a variety of reasons, did not get on the statute book (often relating to a lack of parliamentary time and resource).  This is notwithstanding the valiant efforts by Conservatives Abroad and its Chairman Heather Harper MBE and its supporters within the Commons and Lords, as well cross-party support within the Commons which led to in January 2013 Lord Lexden moving an eventually unsuccessful amendment to the Electoral Registration and Administration Bill to remove the '15 year rule' and in 2015 Sir Geoffrey Clifton-Brown tabling a Ten Minute Rule Bill.

While the Labour Party in Parliament has always opposed Votes for Life and the Liberal Democrats blocked its progress during the Coalition, there has been limited cross-party support on this issue, most notably provided by Labour's Harry Shindler OBE. Harry, a decorated veteran of World War II, is also an inveterate campaigner for the abolition of the 15-year rule. Harry has pursued cases before our High Court and the European Court of Human Rights, supported by Sir Roger Gale MP, Heather Harper MBE, and Christopher Chantrey OBE.

Votes for Life has long been a Conservative Party objective because it is the right thing to do for all global Britons. This same principled position has attracted cross-party support for Votes for Life.  This point of principle persists irrespective of whatever the present-day political leanings of any particular overseas British community may favour or state to be their views, bearing in mind the wide variety of ages and backgrounds of Britons overseas, which mirrors the diversity of Britain itself. In our post-Brexit world, Votes for Life also holds the very real prospect of empowering and harnessing the great soft power asset of the British working, studying, and living globally, for the benefit of the United Kingdom.

In the 2021-22 session of Parliament, the Conservative Government of Boris Johnson introduced the Elections Bill which inter alia included Votes for Life, giving all British citizens living overseas the right to vote in future General Elections either where they were last registered to vote in the UK or where they last resided in the UK. On 28 April 2022, the Elections Act 2022 received Royal Assent. This Act, introduced and backed by a Conservative Government, finally gave Britons living beyond the shores of the United Kingdom, votes for life.

Following the passage of the Elections Act 2022 which secured the right to vote for all British citizens living overseas, the Prime Minister wrote to thank all Conservatives Abroad members for their hard work and support in getting the measure finally enacted.

Conservatives Abroad congratulate the Prime Minister on the achievement of Votes for Life.

Members of the Conservatives Abroad team were honoured to visit Downing Street last week to mark the achievement of Votes for Life with the Prime Minister.

Millions of British citizens living abroad will today regain the right to vote in national elections as part of the Elections Act, which received Royal Assent today. 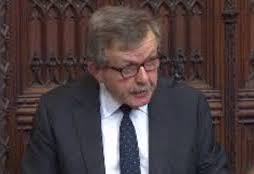 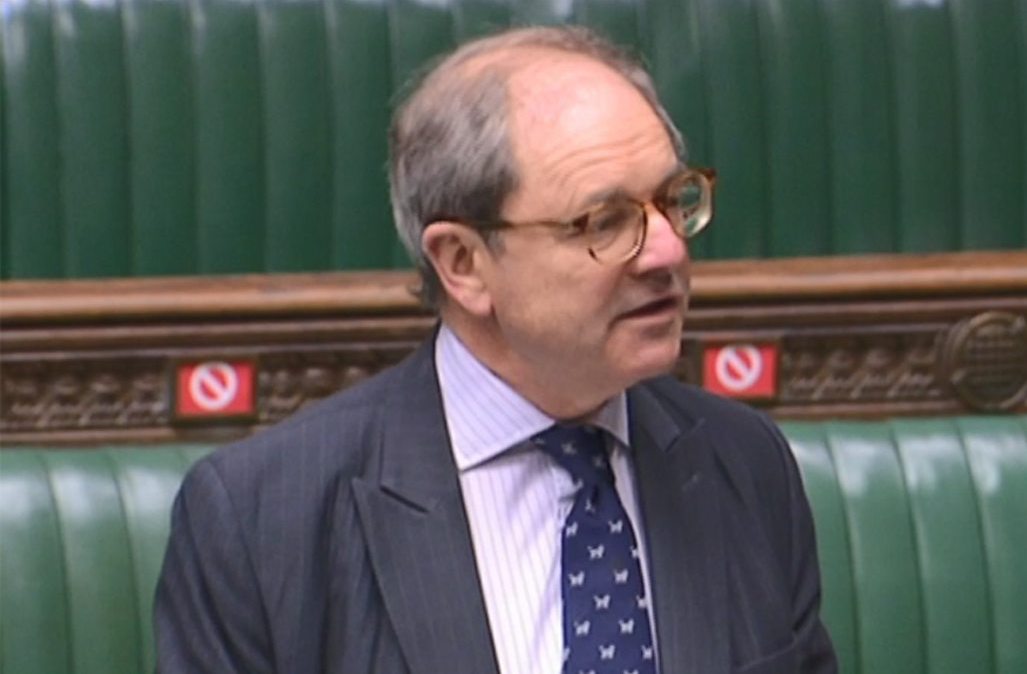 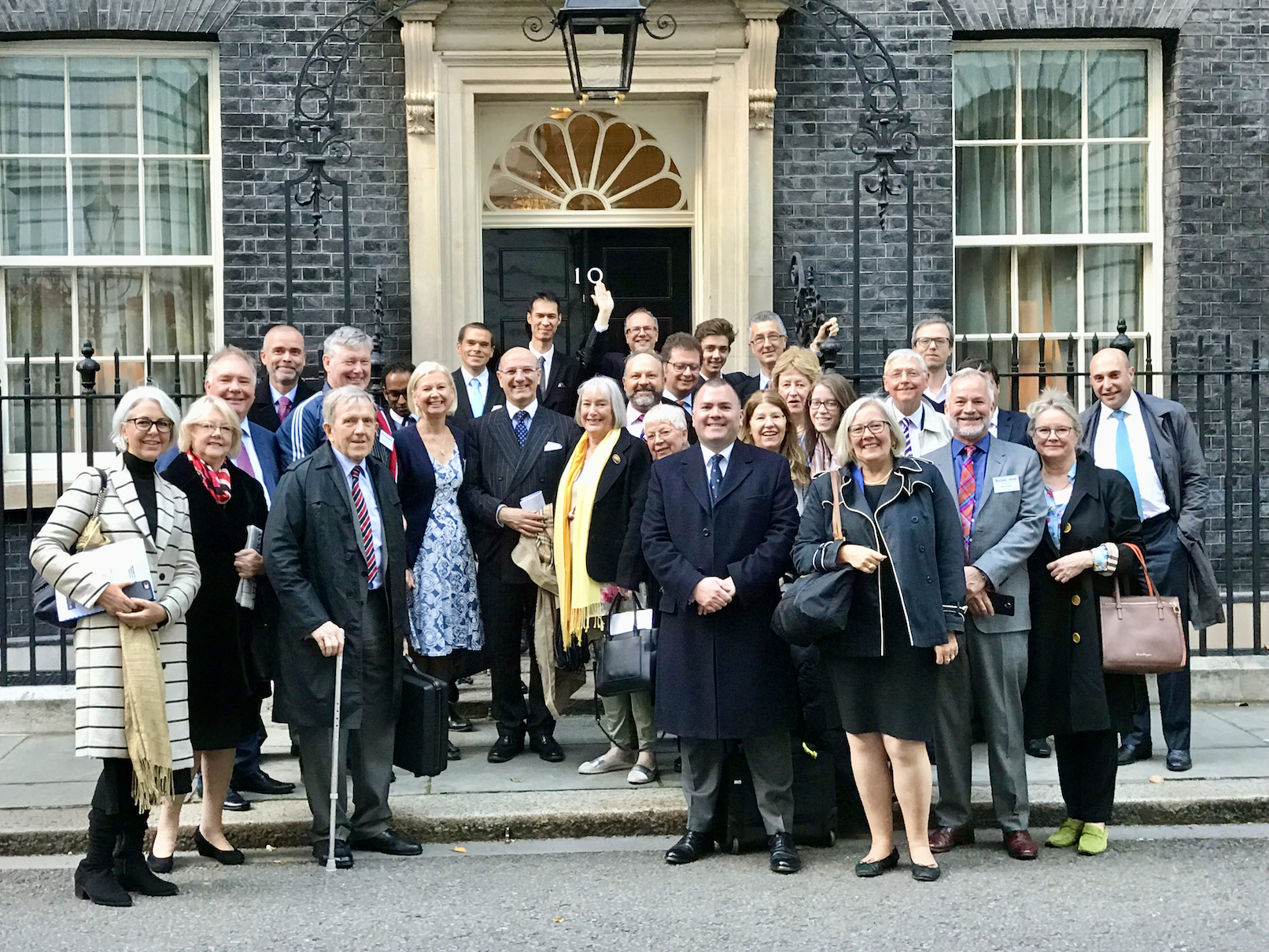 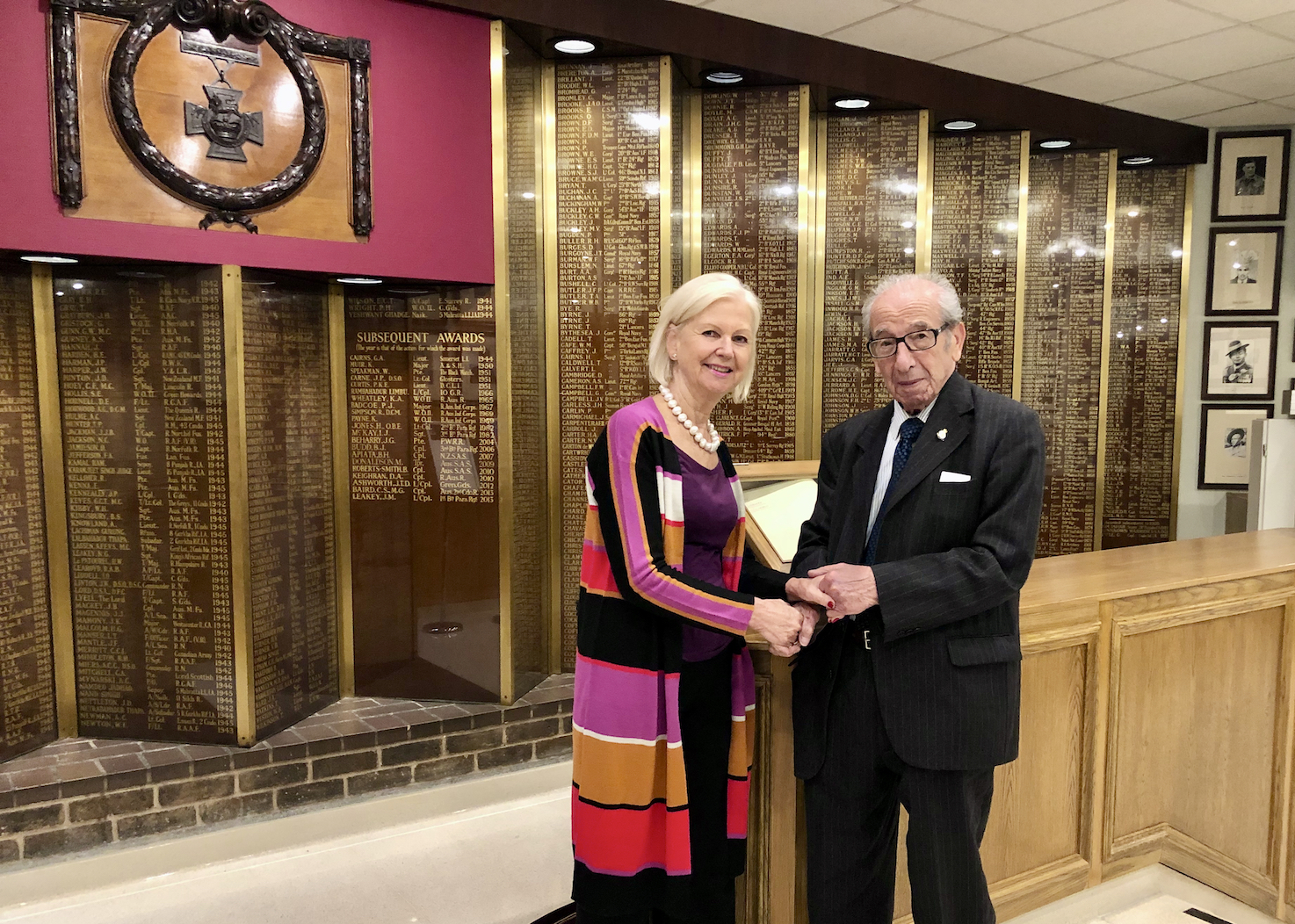 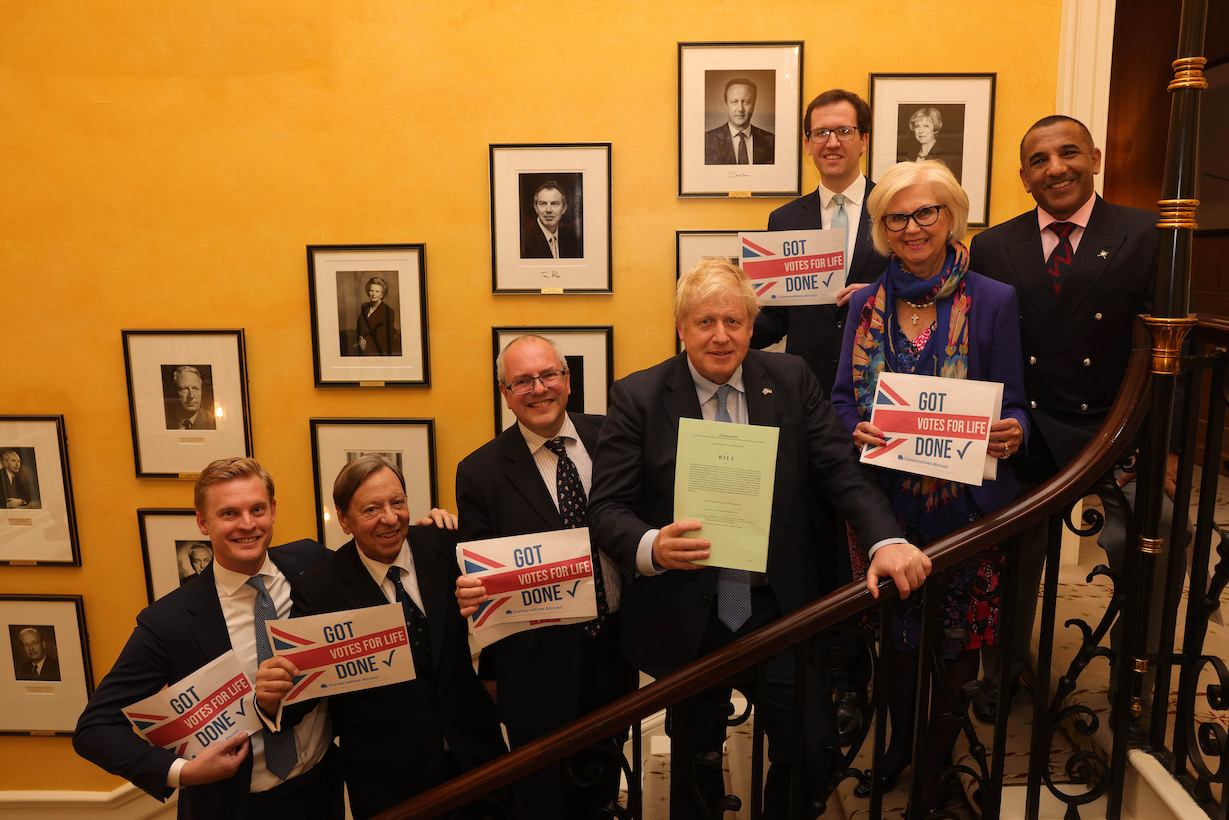 Heather Harper MBE led a group of the Conservatives Abroad team to Downing Street to mark the achievement of Votes for Life, with the Prime Minister - 3 May 2022