The Iceman and the Marathon Runner! 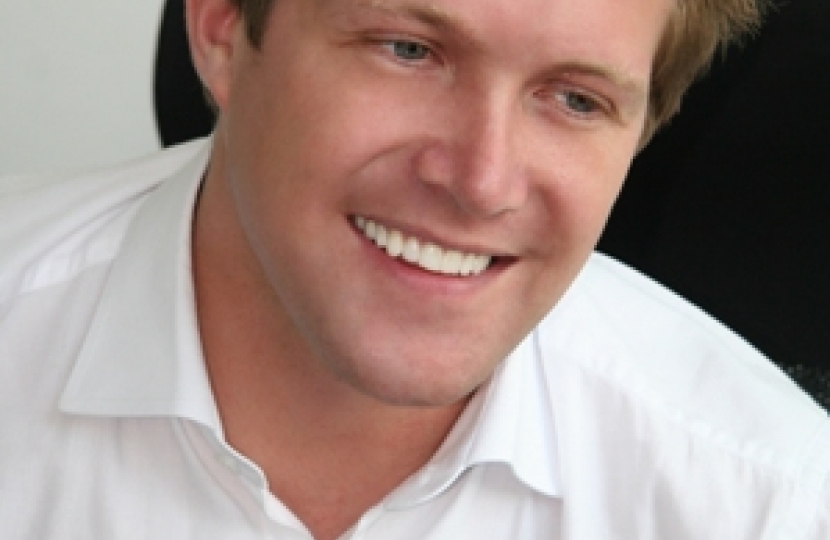 Leeds born David Haigh, Dubai Chairman of Conservatives Abroad will assume the Chairmanship of Leeds United Football Club in December from Ken Bates.  David  is hoping to attend as many home games as possible as he is looked upon by the fans as the Club's 'Lucky Talisman'.  His presence at matches has witnessed the Club winning as it did this afternoon, by beating Crystal Palace 2 -1 so the fans want him to attend as often as is possible, when he is in the UK.

Clcik on the article below to read the full story.

By contrast, Anthony Wilkinson, Chairman of Conservatives Abroad,  Singapore is in training for the Singapore marathon on Saturday 2nd December.  He will be running 26 miles (42 km) in temperatures of 25 degrees plus, with 70 - 80% humidity.  He is hoping to raise funds for the Royal British Legion and Project Orbis.

We wish them every success and hope they achieve their goals.