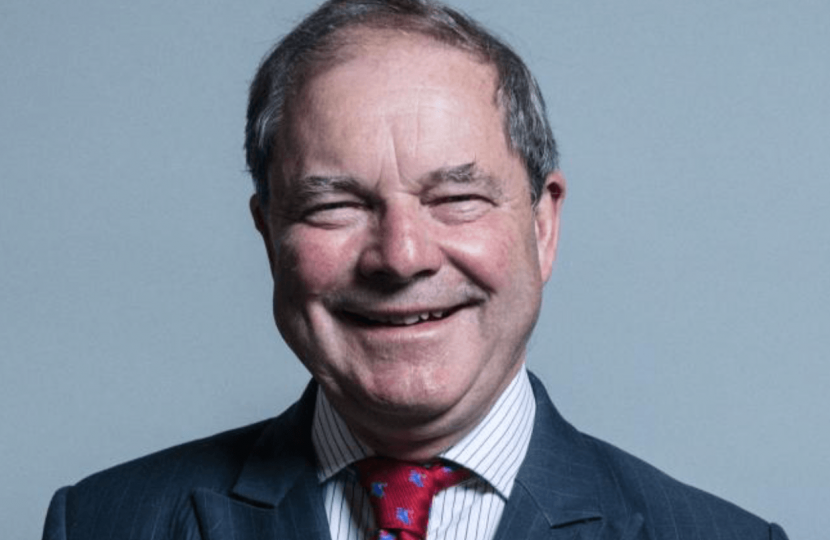 We are delighted to announce that Geoffrey Clifton-Brown MP has been knighted for political and public service. Sir Geoffrey is a patron of Conservatives Abroad and a well known champion of voting rights for British citizens living overseas.