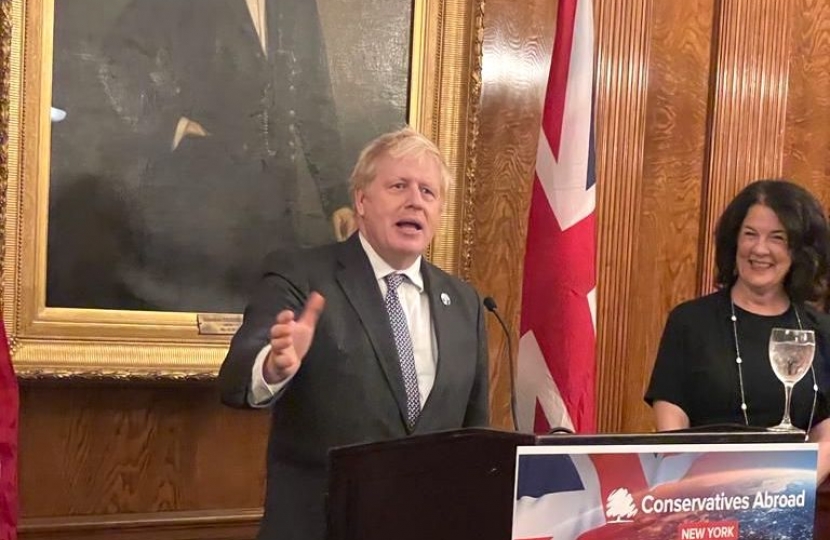 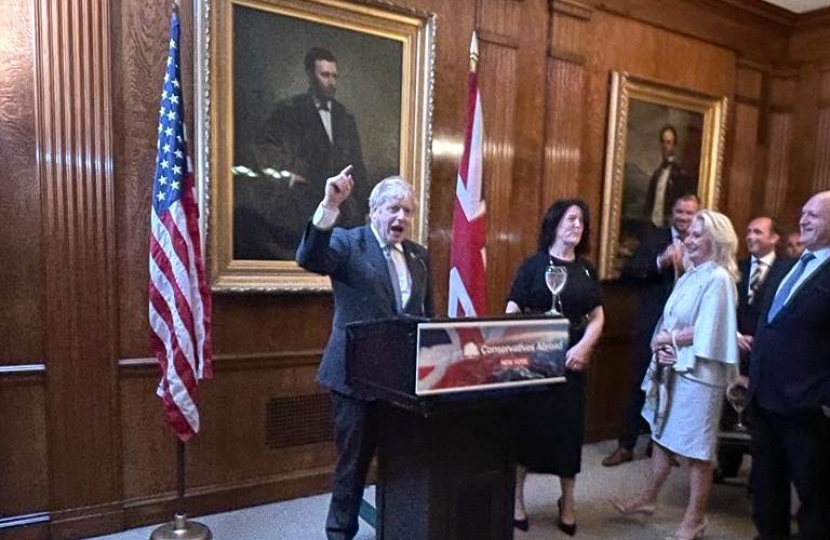 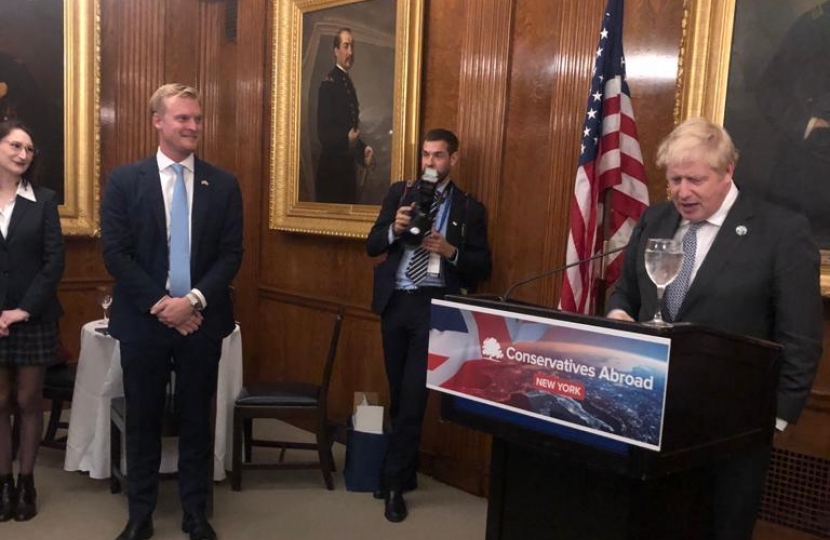 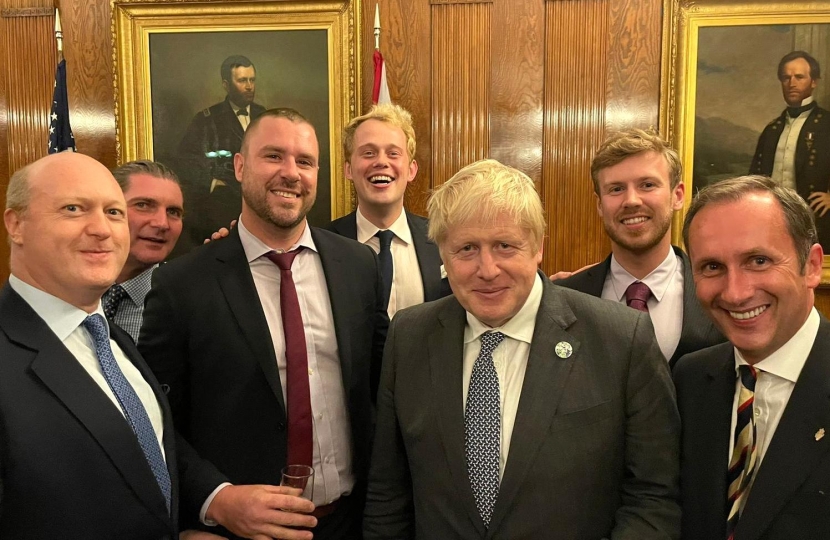 Conservatives Abroad were honoured last night to host the Prime Minister, the Rt. Hon. Boris Johnson MP in New York during his high-profile visit to the United States and the United Nations General Assembly.

The Prime Minister gave an update on various issues relevant to the 50+ British and American guests attending, including Votes for Life, UK-US travel reopening plans, as well other important global topics such as action on climate and relations with China.