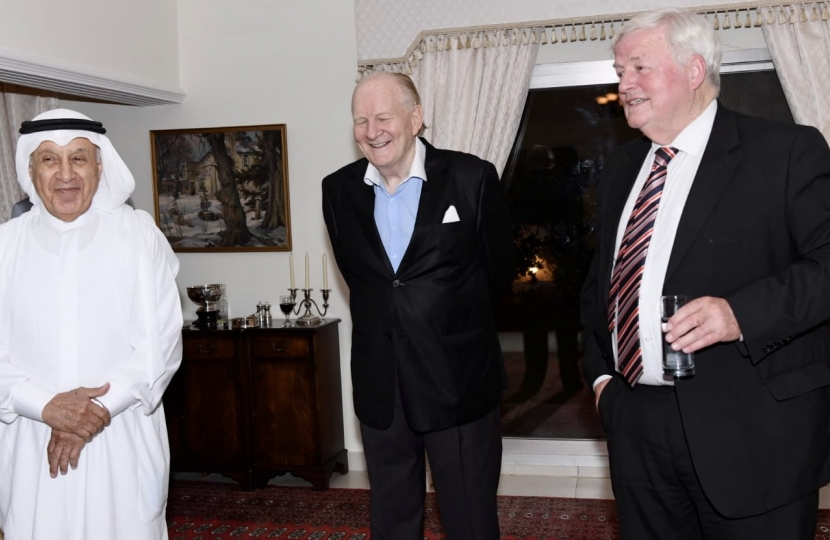 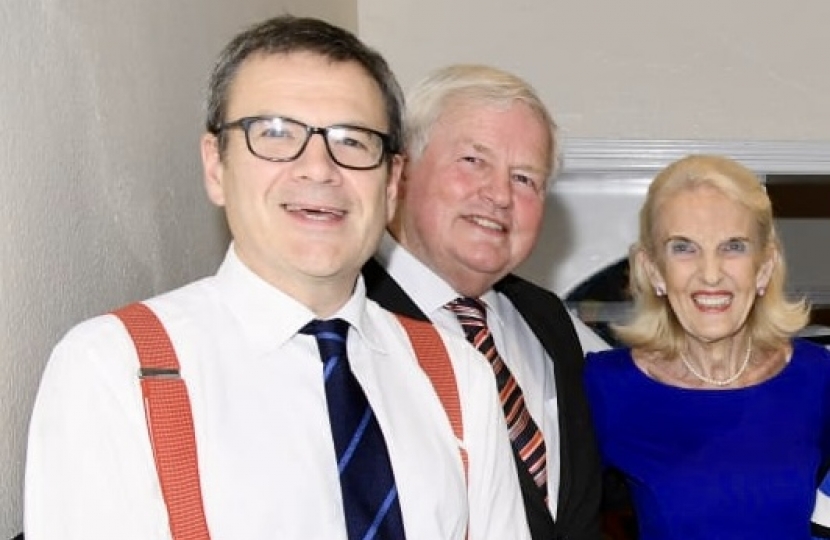 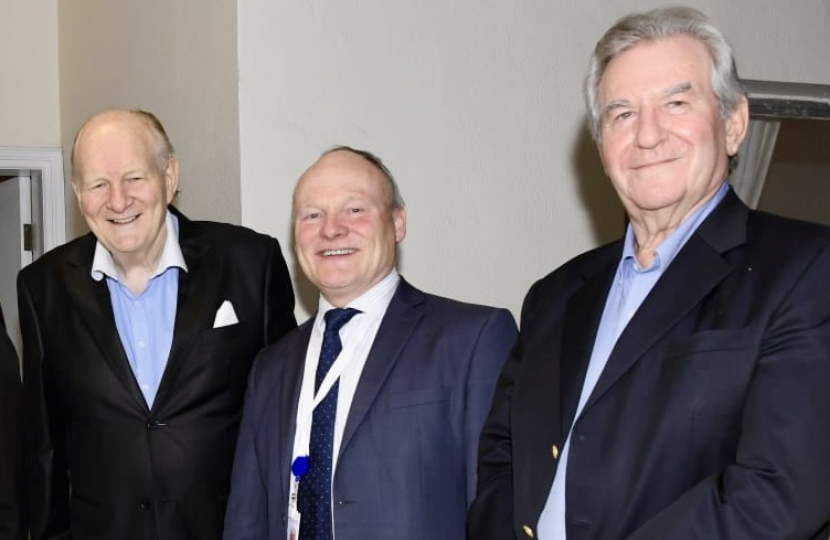 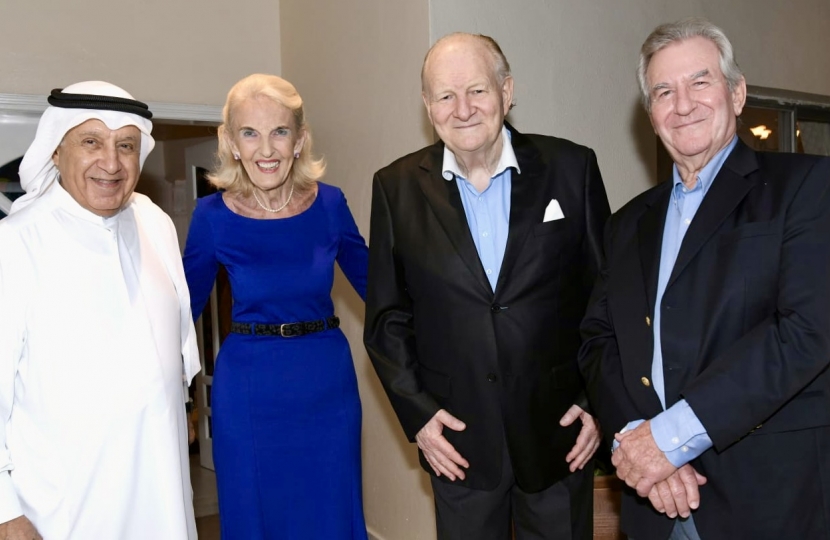 Mike McKinlay has now become the Conservatives Abroad Representative for Bahrain following the retirement to Spain of Sandy Whitford MBE after her 11 years of outstanding service.

In the photos are: