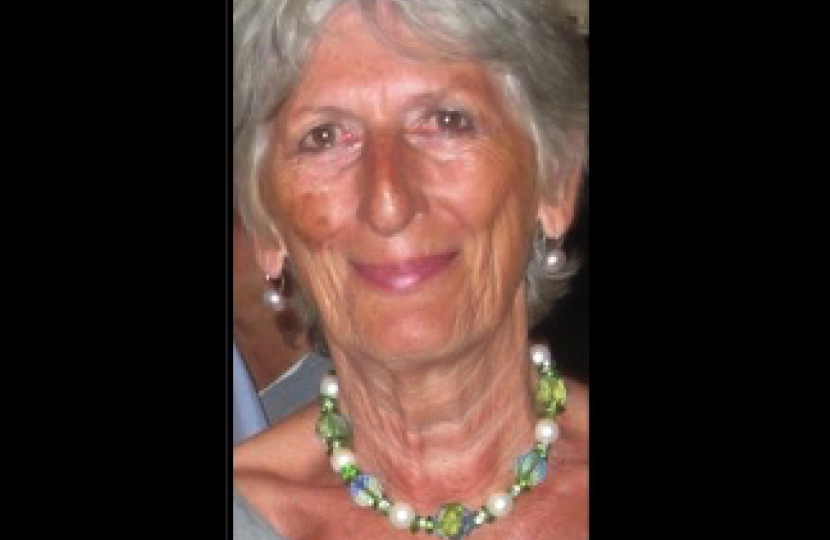 It is with great sadness that we report that Anita Rieu-Sicart, the long term representative and champion of Conservatives Abroad in the Var region of France has recently passed away at the age of 86.

Anita had been a French resident for nearly 30 years and for the last 25 years, right up to a few weeks ago, she had written, edited and produced The Var Village Voice, an English language magazine for expats in the Var. She was also a staunch supporter of ‘Votes for Life’ for British expatriates, a cause she spoke and wrote upon frequently. She often attended Conservatives Abroad conferences and events where her passion for life was self evident to all.

Her research was meticulous, her energy formidable. She was a truly remarkable and memorable woman. RIP Anita.

Two Years On: Delivering on our Promises

Two years on, we have delivered for Britain. Here's a list of some of our top achievements.