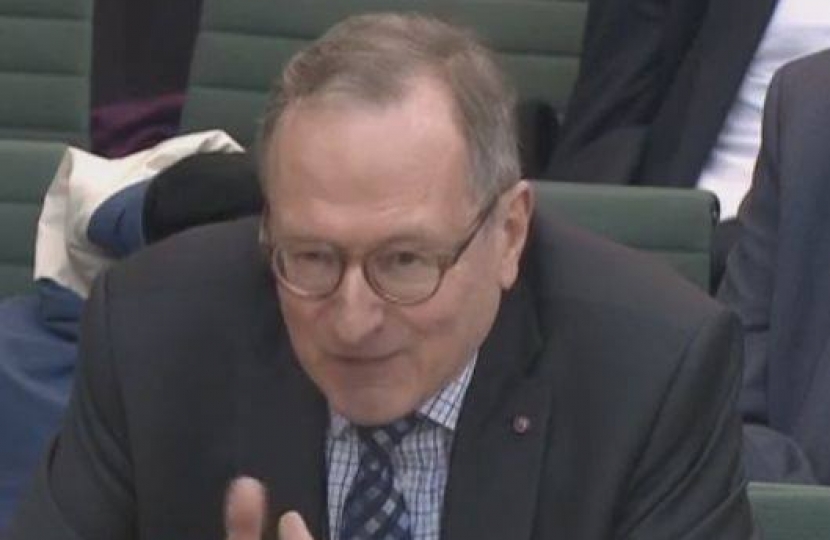 The Health Committee is taking an interest in British expats in the EU who are concerned that they may have their health care arrangements affected by the UK's departure from the EU. Chantrey provided testimony on the potential effects of Brexit in the context of upcoming negotiations between the UK and EU.

Chantrey, a lawyer, was giving oral evidence on behalf of the British Community Committee of France.