'Votes for Life’ included in The Queen’s Speech 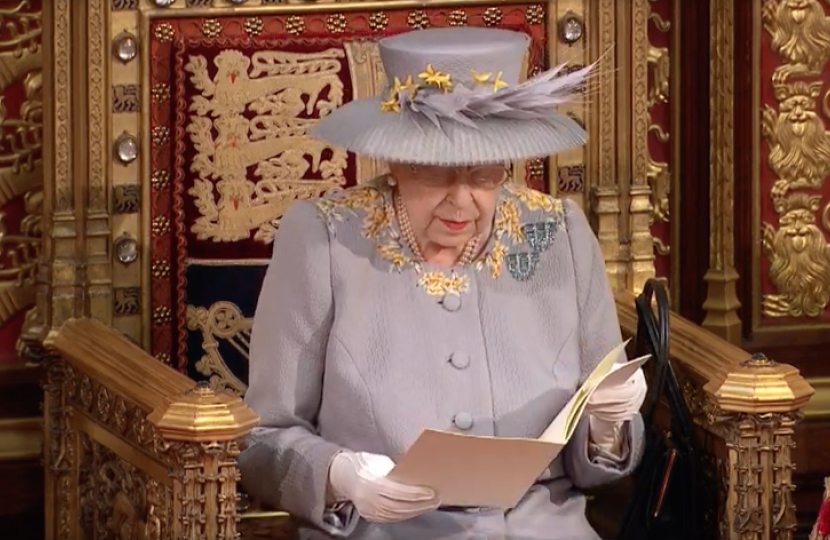 Her Majesty laid out the Government’s legislative programme for 2021-22 today in The Queen’s Speech. Included was the announcement of the Electoral Integrity Bill, with one of its main elements being ‘Removing the 15 year limit on the voting rights of British expats and making it easier to cast their vote’.

“After many years of campaigning to abolish the iniquitous ‘15 year rule’ that arbitrarily disenfranchised many British expatriates around the world, Conservatives Abroad are delighted that voting rights will be extended to all British expatriates who live abroad.

“We look forward to this new legislation giving everyone the chance to participate in their country’s democratic process and putting British voting rights to the level enjoyed by most other of the world’s democratic countries.”

Conservatives Abroad have been campaigning for Votes for Life for many years with the support of successive Conservative Prime Ministers who included it in their manifesto’s. The history of our campaigning can be found HERE.

‘VOTES FOR LIFE’ is now on the way!

Today the Government has taken the first step in delivering its manifesto commitment to restore the franchise to all Britain's living abroad, putting Britain back on an equal footing with virtually every other major democracy worldwide.