'Votes for Life' gets on its way. 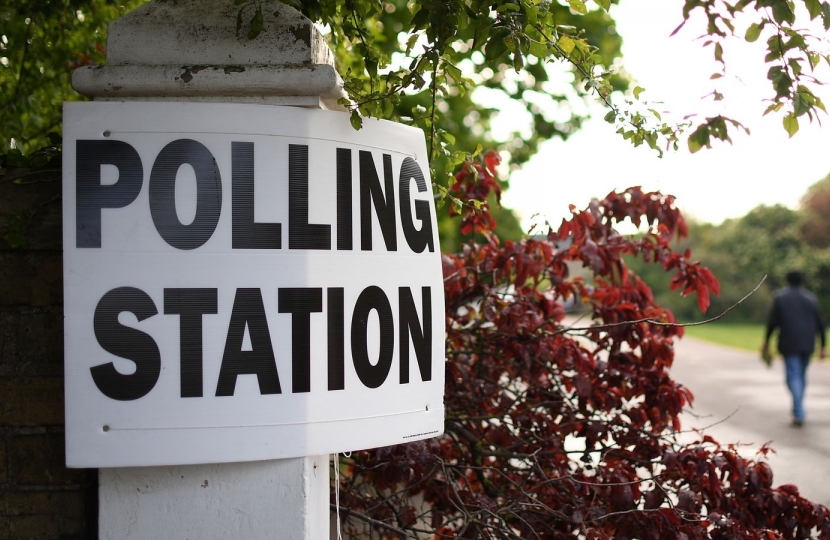 Today the Government tabled the Elections Bill in the House of Commons. This is another major step forward towards the implementation of Conservatives Abroad ‘Votes for Life’ campaign.

The Bill in Part II outlines how anyone who has previously been registered to vote OR has been previously resident in the United Kingdom will be able to vote in future General Elections.

You may read the Bill in full HERE.

Again many thanks to all who have helped along the way in this long campaign as now we finally see the light at the end of the tunnel!

Conservatives Abroad give evidence to Parliament on the Elections Bill

Heather Harper MBE, Chairman of Conservatives Abroad, gave evidence this morning to Parliament at the Committee stage of the Elections Bill.