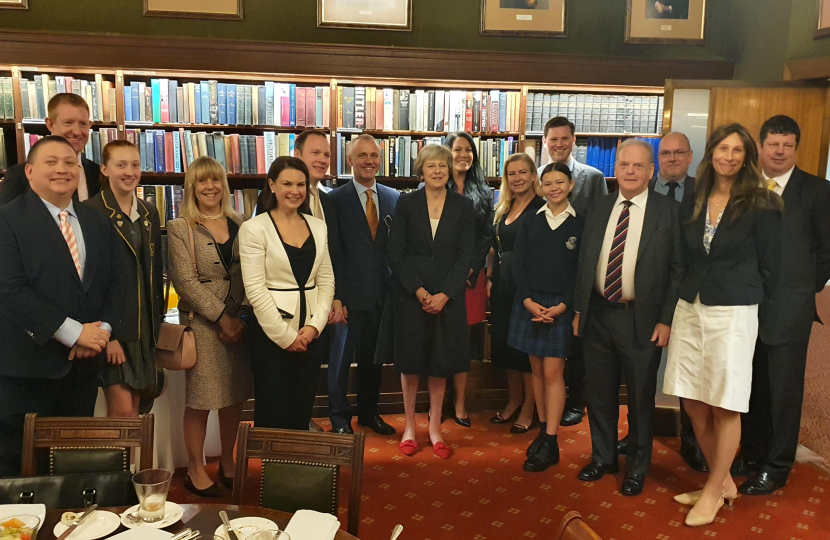 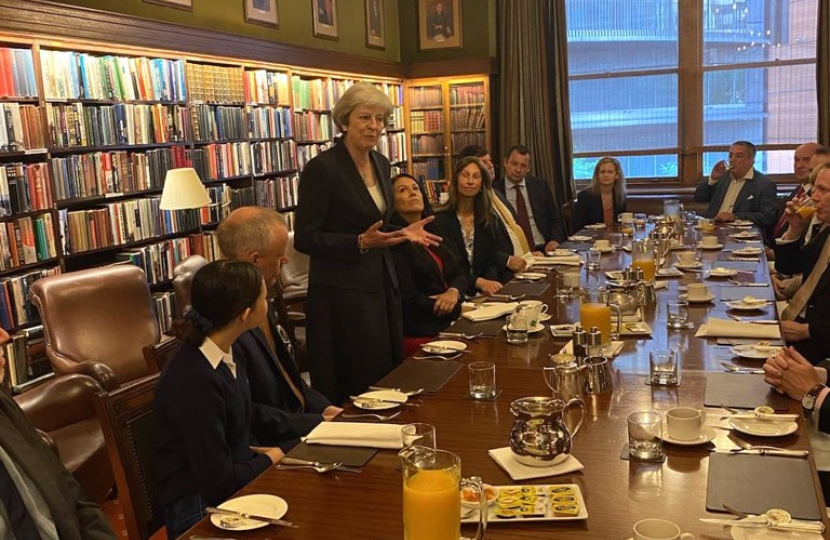 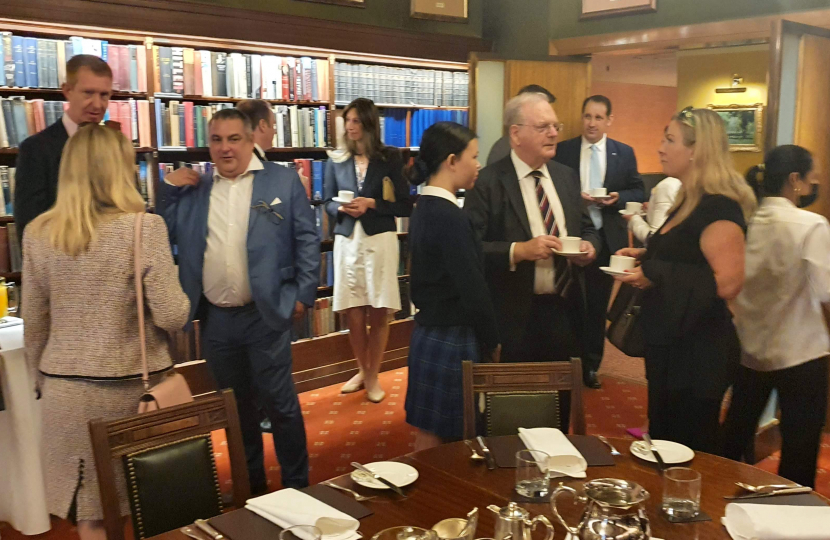 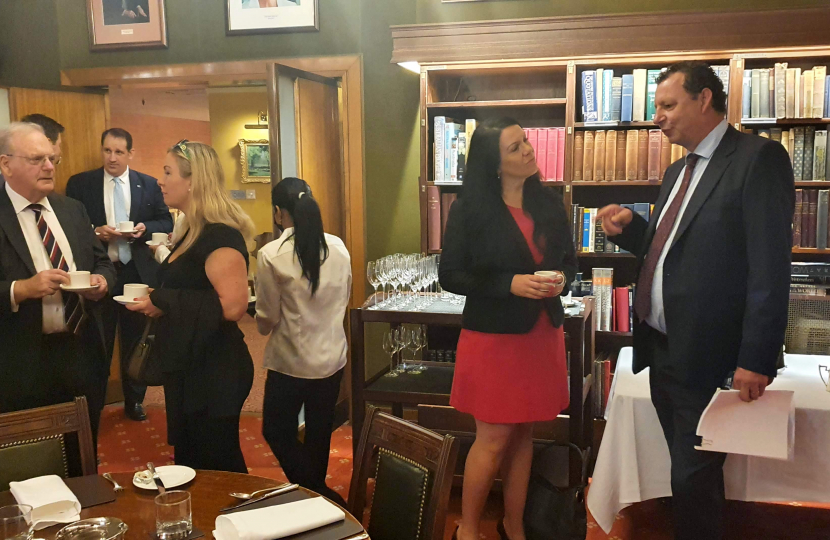 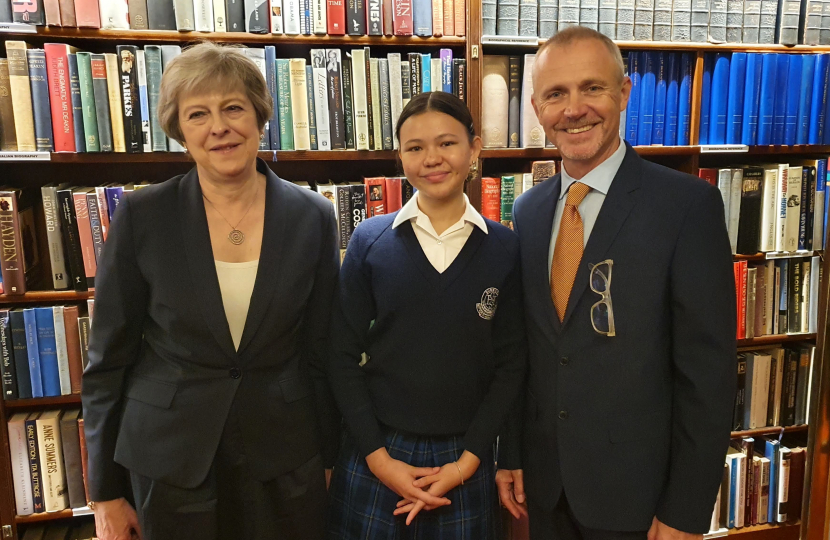 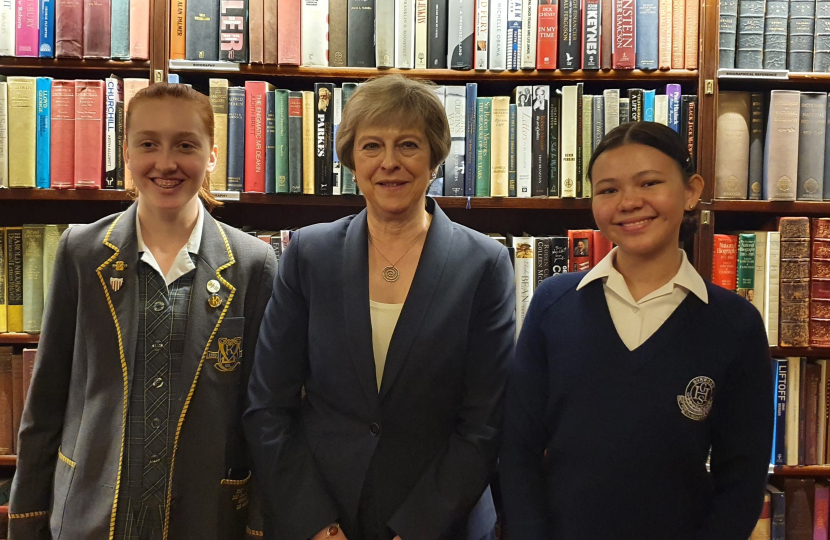 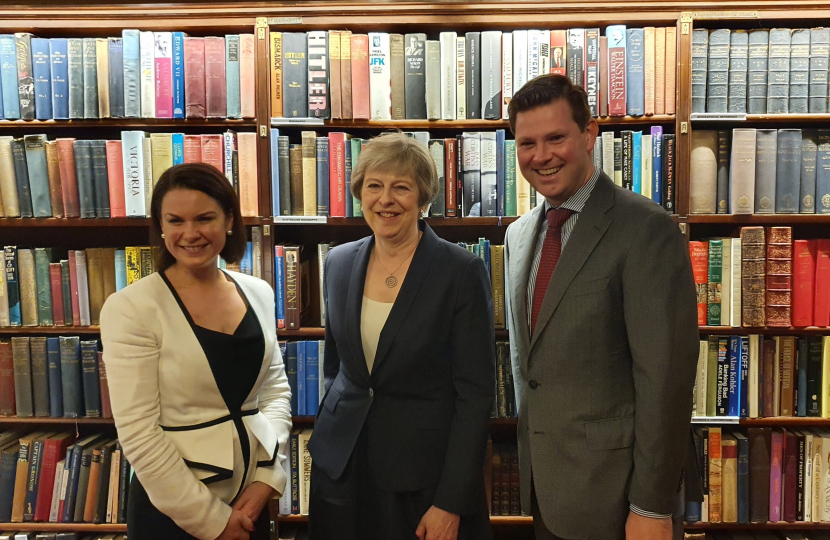 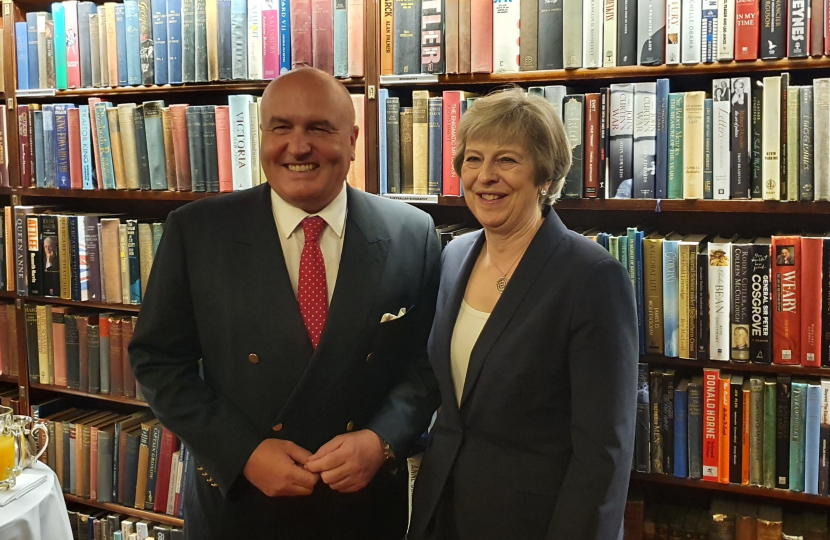 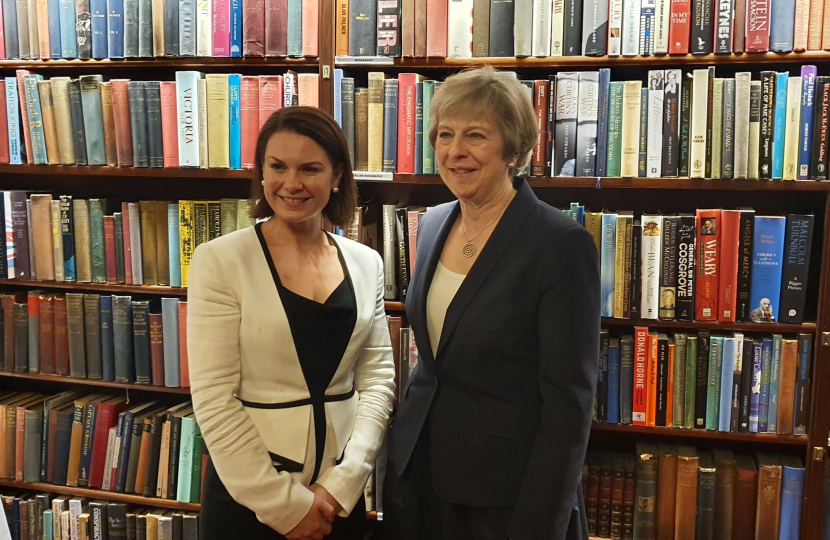 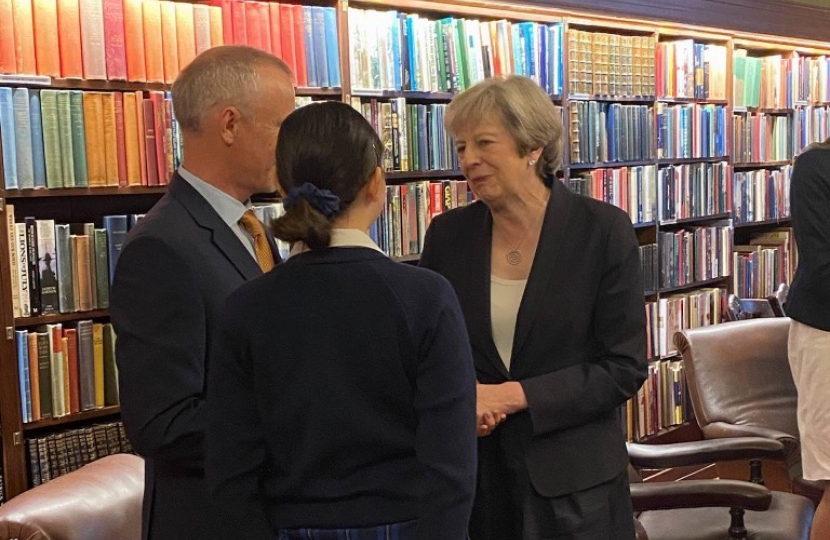 Conservatives Abroad in Sydney were proud to host at the Union Club former Prime Minister and Leader of the Party, Lady May, the first visit by a Conservative MP to their branch in over two years.  They were delighted to be joined by Conservatives Abroad Representatives who travelled from other states including Canberra and Melbourne.

Lady May shared her insights on the importance and intimacy of the UK-Australia relationship,  "It is important for our two great nations of Australia and the United Kingdom to continue to champion democratic values” also the importance of attracting more women to elected office,  the challenges posed by climate change, and current major issues in international relations.

Lady May also reminded us of the importance of the Elections Bill which is due to be debated in the House of Lords later this month.

She took our "Votes for Life" pledge to the 2017 General Election in her manifesto as Prime Minister and hoped that it would lead to more opportunities for Britons living abroad to participate in British democracy.

Lady May was thrilled to be joined by two school girls, Isabella Todd (13) of Burwood Girls High School and Summer Neeham (15) of Kambala School. In addressing the gathering, Lady May stressed the importance of "engaging our youth", commenting, "Empowered young women will change the world".

This event, organised by Mike Todd and Alexander Drake, was much appreciated by all.