PM sends his thanks to Conservatives Abroad 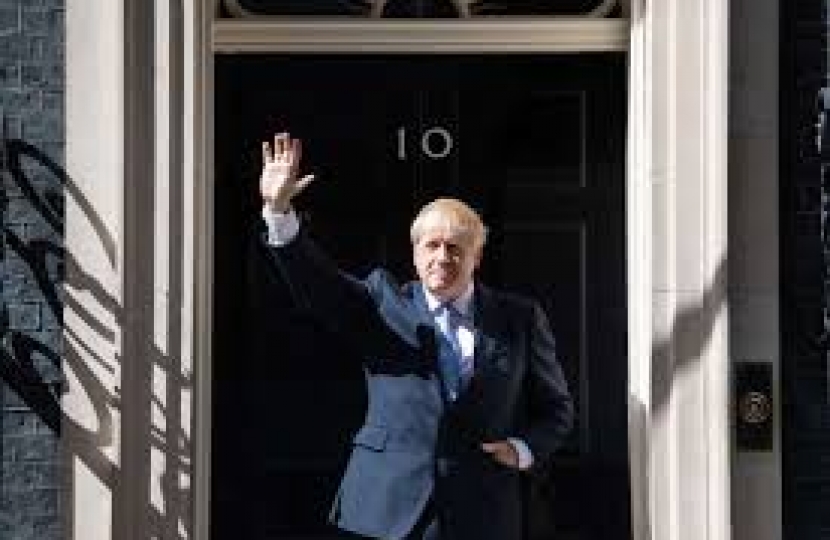 As the Conservative Party embarks on its first virtual conference, the President of Conservatives Abroad, the Prime Minister, the Rt. Hon. Boris Johnson MP has sent a letter of thanks to all members of Conservatives Abroad around the world in which he says 'Thank you to everyone in Conservatives Abroad for your unstinting support of the Party' and notes the contribution they made in securing the Party's victory at the General Election. He goes on to mention that 'officials at the Cabinet Office are making good progress on working up the technical detail, and legislation will be introduced in due course' to abolish the arbitrary 15 year limit on voting rights.

Two Years On: Delivering on our Promises

Two years on, we have delivered for Britain. Here's a list of some of our top achievements.