MPs visit the Isle of Man 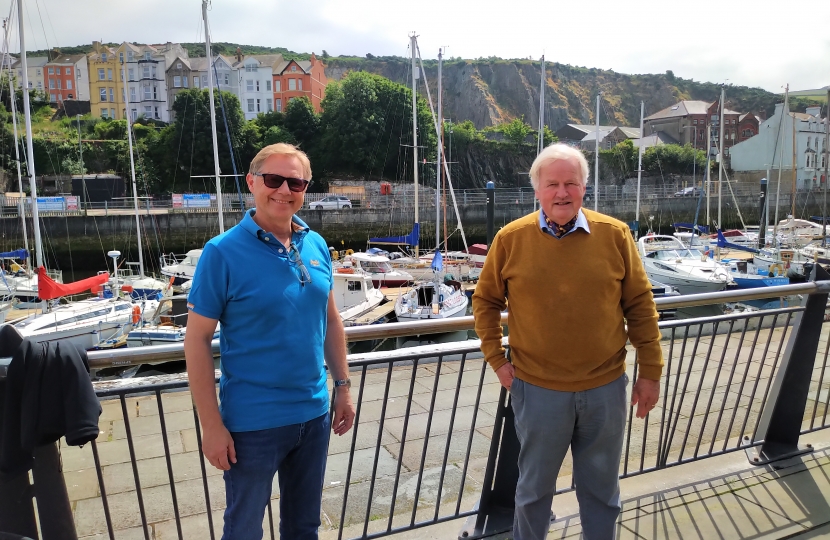 Today is Tynwald Day, the 'national day' of the Isle of Man, and the day celebrated by an open-air ceremony of its ancient Parliament which has been meeting since the 10th century. This year it has been possible for a number of Westminster MPs to travel to the Isle of Man to attend the ceremony and Conservatives Abroad in the Isle of Man were able to host a lunch for David Morris MP (Morecambe & Lunsdale) and Colonel The Rt. Hon. Bob Stewart DSO MP (Beckenham) beforehand. The event also marked a welcome return to Conservatives Abroad groups being able to meet visiting MP's in person again.