A Merry Christmas and a Happy New Year from Conservatives Abroad 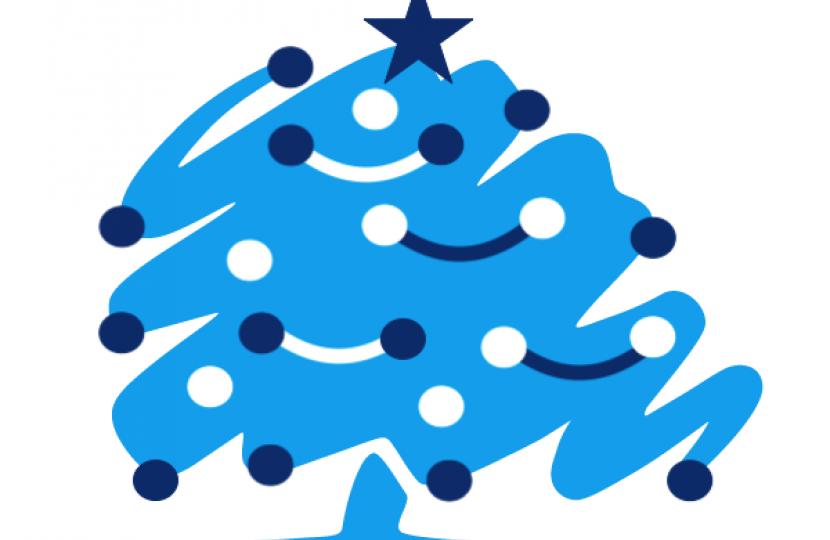 As the Festive Season fast approaches, it’s time to reflect, appreciate, and to celebrate.

In the United Kingdom, the nationwide vaccination booster campaign is influencing and encouraging an economic and social revival although Omicron reminds us of the need to continue to adjust to the lingering pandemic.

Despite navigating through all of this, this year has been positive for Conservatives Abroad.

We continue our programme of interactive engagements between our overseas Members and Representatives with Government Ministers, MPs, and other Party Members, both online and when we can, in-person. Please accept a big ‘thank you’ to all of you who were able to coordinate, host, and attend a number of permissible events around the world this year, in France, the Middle East, Asia-Pacific, and New York to name a few.

In tandem, our programme of global video calls including those with Conservative Voice and the Party Treasurers, have been well received and we have been greatly encouraged by the interest shown by Government.

Indeed, following the UN General Assembly meeting, the Prime Minister personally made time to meet with Conservatives Abroad in New York. Our Annual Dinner was a great success and attended by nearly 100 members and other guests, including Lady Theresa May and Sir Philip May. Do look out for news of our next Annual Dinner in London in October 2022.

Meanwhile, last and certainly not least, 'Votes for Life' is now on the way to becoming law as the Elections Bill makes its way through Parliament.

We are most grateful to you all for your help and support of Conservatives Abroad, the Party, and the Government. We are also very thankful to James, Paula, and all at CLWCA who handle our membership.

This leaves me to send sincere Season’s Greetings and best wishes for the New Year to you and your families, from myself and all the Conservatives Abroad London-based team including my two Deputies, Colin Blackwell and Peter Michelmore OBE.