Increasing the awareness of the UK Elections Act 2022 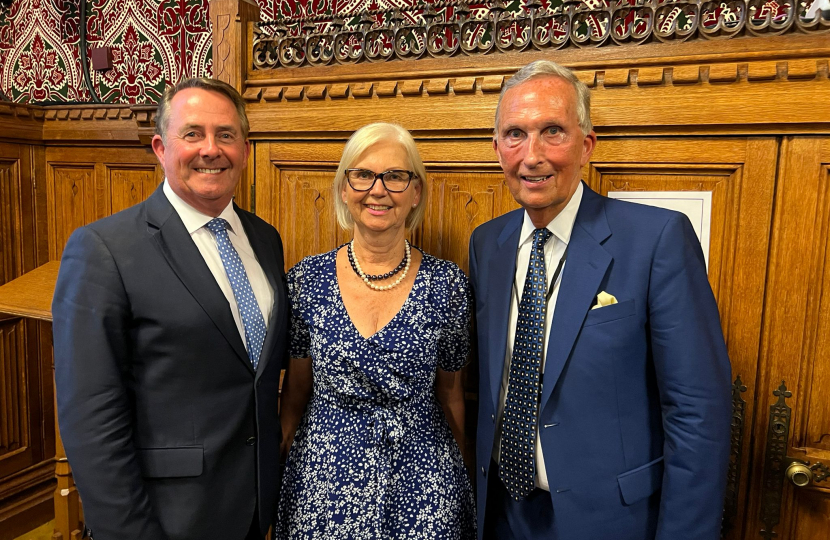 Increasing the awareness of the UK Elections Act 2022: enfranchising all Britons Abroad to vote in UK General Elections.

In response to a question from a party member at the 10th-anniversary meeting of Conservative Voice at the House of Commons on 12th July with the Rt. Hon. Liam Fox MP, Heather Harper MBE, the Chairman of Conservatives Abroad, responded that as part of the Elections Act 2022, which received Royal Assent in April, UK citizens overseas will have the indefinite right to vote in UK General Elections.

They will be able to register to vote in the last Constituency in which they lived before their departure from the UK.

Details of the registration processes and procedures will be published after the necessary secondary legislation is approved,  shortly.

A big thank you from Conservatives Abroad to party leadership candidates Rishi Sunak MP and Liz Truss MP for making time last week to attend an online hustings and to answer questions from party members around the world.