Conservatives Abroad give evidence to Parliament on the Elections Bill 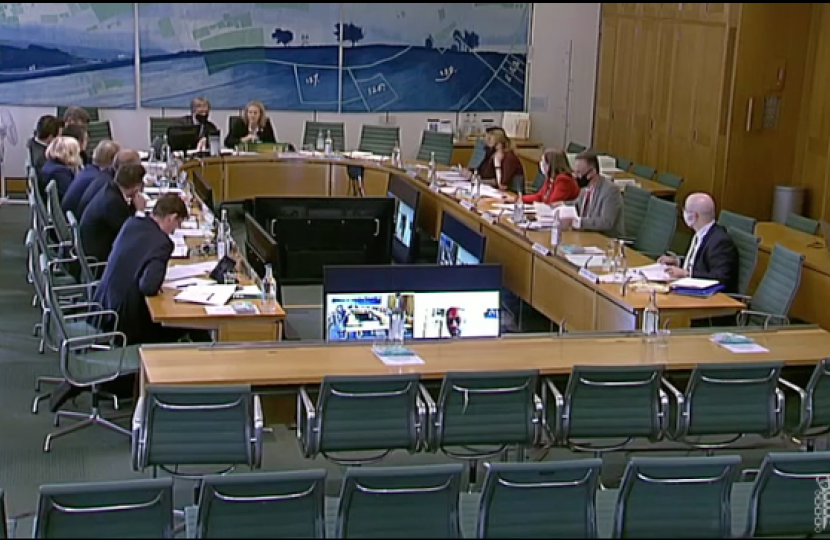 Heather Harper MBE, Chairman of Conservatives Abroad, gave evidence this morning to Parliament at the Committee stage of the Elections Bill. Presenting alongside representatives from Labour International and Lib Dems Overseas, there was unanimity at the session in favour of the removal of the 15-year rule limiting the voting rights of overses Britons and Heather also strongly supported other aspects of the Bill that improved overseas voter registration such as the introduction of a 3 year registration period and a prior residency criteria.

The broadcast from the hearing can be viewed HERE.