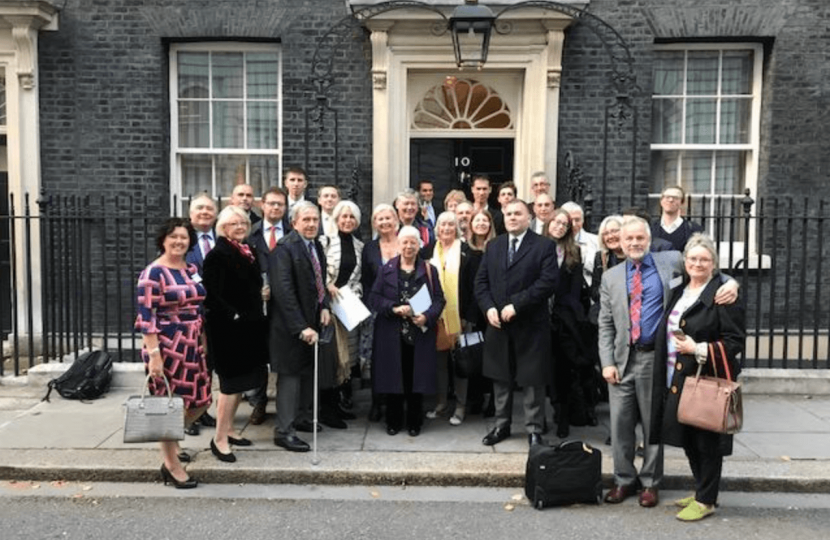 This year’s CA conference organised by Heather Harper MBE and the CA management team had record attendance with delegates from around the world.

Wide-ranging discussions with delegates covered topics including Brexit, Votes for Life, and the interplay between trade, international development policy, and the important role British expats have to play.

The CA delegates then went to 10 Downing Street for tea, during which they met the Prime Minister’s Political Secretary Stephen Parkinson along with his team.

The CA Annual Reception and Dinner at the Carlton Club, which followed the conference, was an excellent evening with Secretary of Defence Sir Michael Fallon and the Premier of the Cayman Islands the Hon Alden McLaughlin. A lively Q&A followed the after-dinner speeches.

Next year's conference and dinner will be held on Thursday 4 October 2018.