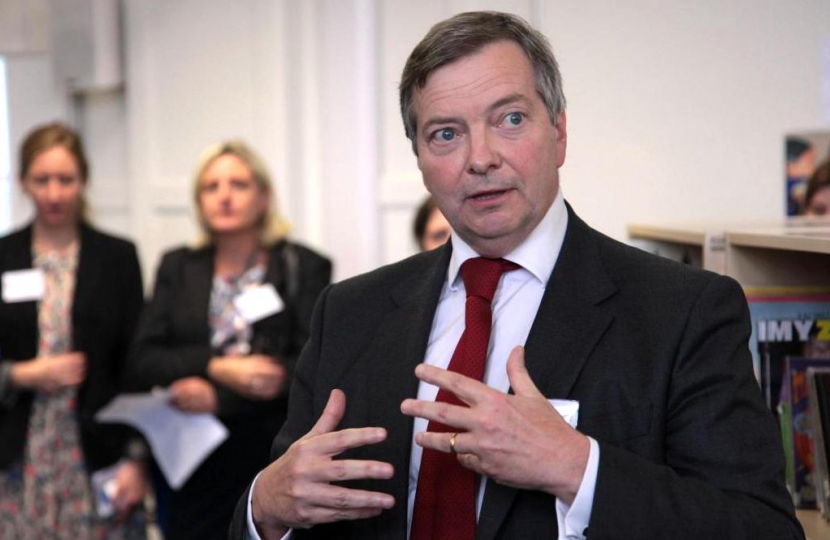 Following calls by the Labour Party to abandon the Elections Bill and 'Votes for Life' for British citizens living overseas, Lord True CBE, Minister of State in the Cabinet Office, has written to the Labour leader, the Rt. Hon. Sir Kier Starmer QC MP, to robustly point out why he is wrong and why he completely misunderstands the nature of British citizens living overseas.

- Foreign donations are banned and will remain banned.

- The changes being made are about giving the right to vote to long-standing British citizens.

- If you can vote for a party, then you should be able to donate to it and fully participate in the democratic process, should you so wish.

Once the Elections Bill is passed, it will be this Conservative Government that finally delivers 'Votes for Life' to Britons living abroad.

Lord True's letter to Sir Kier has been placed in the House of Commons library and can be read below.