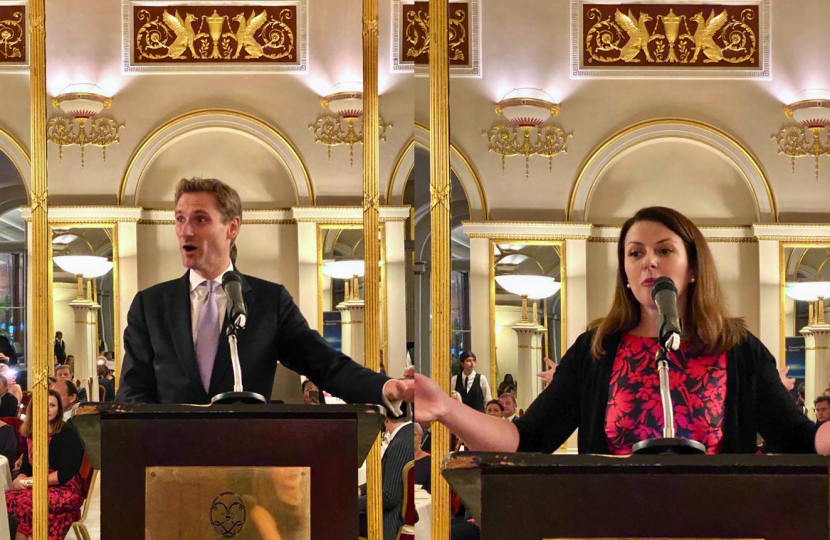 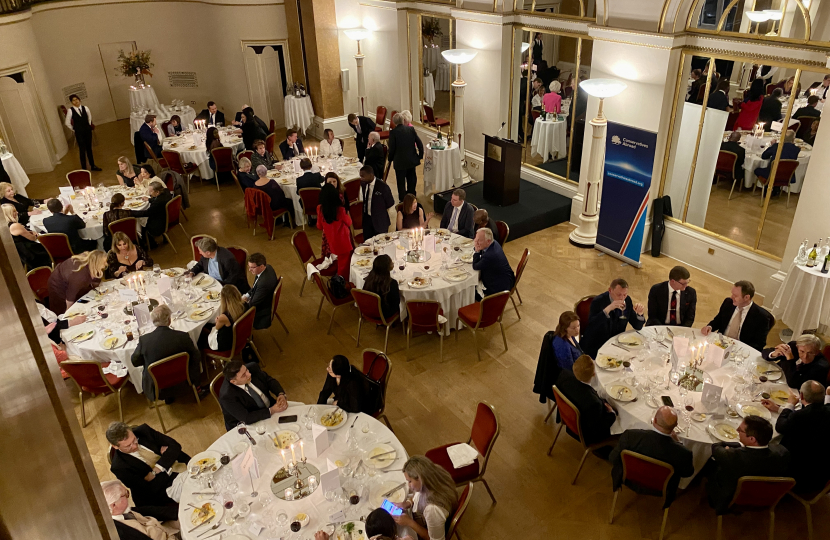 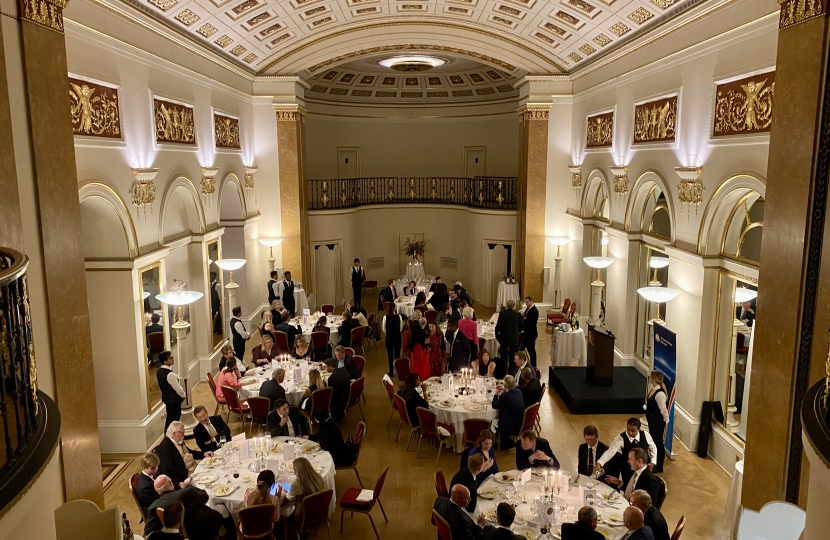 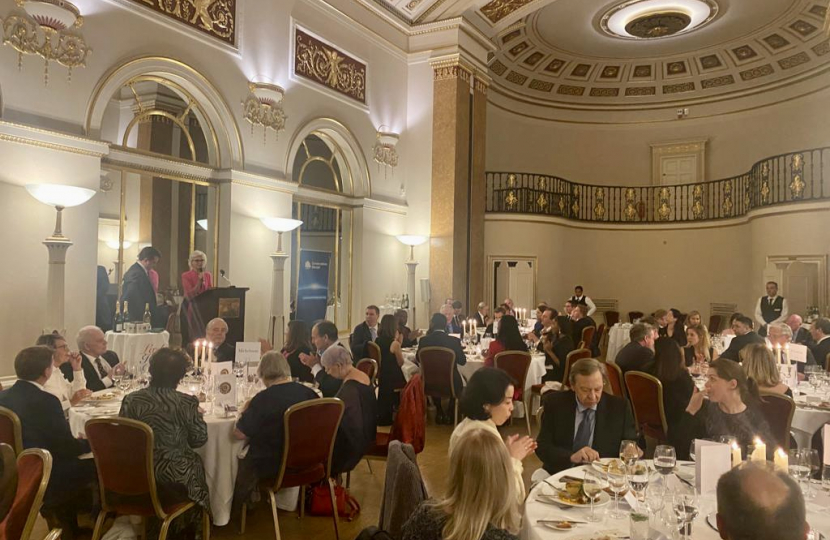 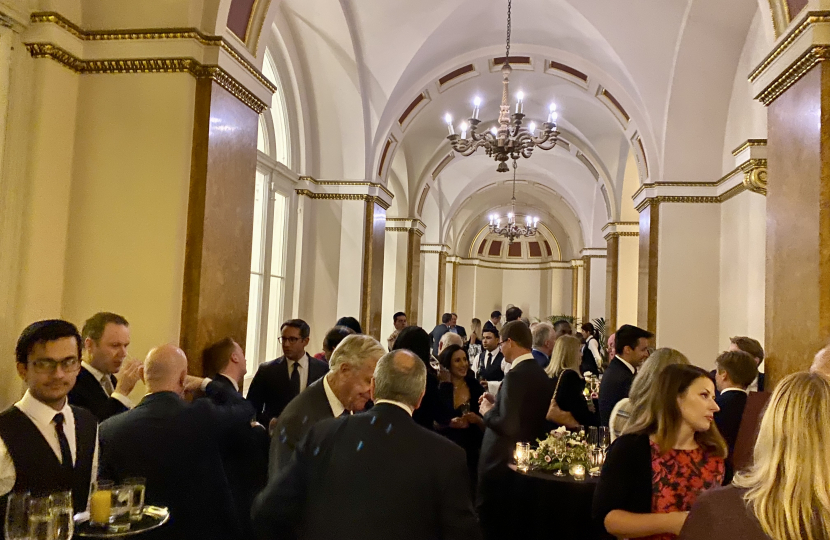 We were firstly addressed by Joy Morrissey MP who is now Assistant Government Whip after previously being Parliamentary Private Secretary to the Prime Minister. Our main speaker was the Rt Hon Chris Philps MP, Chief Secretary to the Treasury, who updated us on the key economic policy steps the Government is taking during this period of world economic uncertainty.

The dinner this year was attended by many from around the world including some of our representatives from Europe, Asia-Pacific, and South America.